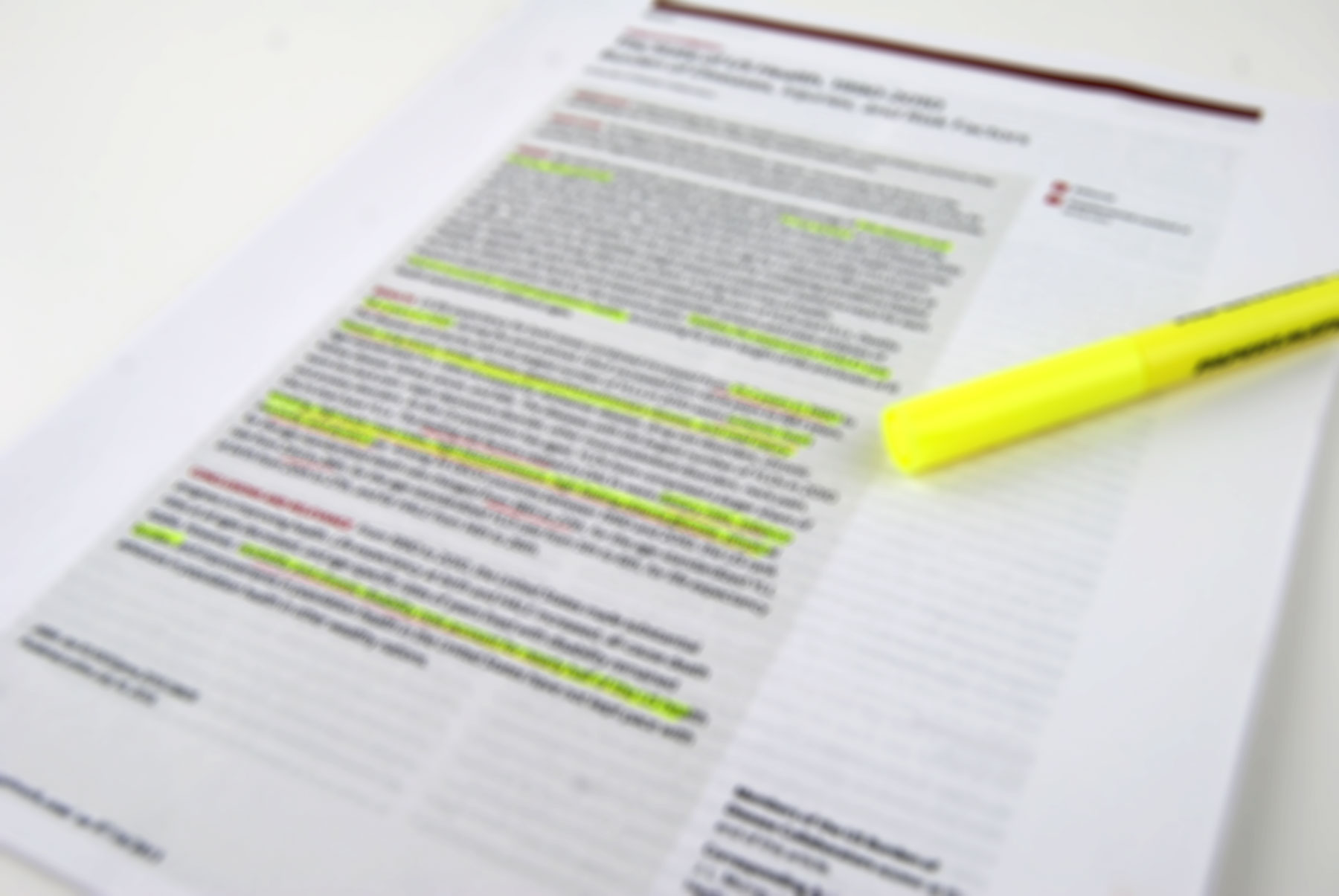 Should we mark (of course  in green) the phrase "Conserved oligomeric Golgi (COG) complex"?

If not, what about the complex subunits (see quest  #162 and many other quests)?

(edited by A Fandom user)
0

Mark only genes or gene products for the genes concept.  You can check if something is a gene or gene product at http://genenames.org, though I personally find http://biogps.org to be much more user friendly.

You don't have to type the full name into either of these gene search engines.  You can just type the abbreviation or gene symbol.

Do this imply we have not to mark any protein if it is not reported any gene name in the text? Many times, for instance, it's reported the term transferrin alone without any reference to gene. Should we mark it?

(edited by A Fandom user)
0

It is possible that some docs may not have anything to mark, but it's also rather unlikely.  I too would probably mark 'Glycosylation diseases' in the title as a disease class (part of the diseases concept).

What do you think?